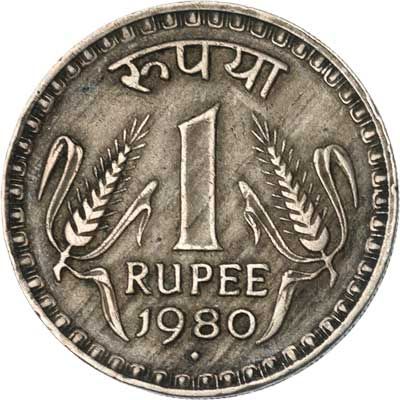 Asiatic lions (aka Indian Lion, Persian Lion, Panthera leo persica) are a sub-species of lion that exist in a single population in India's Gujarat state. The image of the four Asiatic lions standing back to back are from the Ashoka Lion Capital (column top) dating back to around 250 BCE. This image of the capital was adopted as the official Emblem of India in 1950.

All coin images in Daniel's Coin Zoo are from my personal collection. I collect, research, and personally photograph every coin displayed on this site. PLEASE do not take my images without permission. If you would like to use any coin image you see, just ask me. Thank you.

Includes visitors from 2013 on